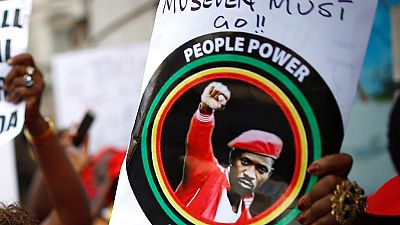 Two tortured Ugandan legislators have been cleared by authorities to travel abroad to seek medical treatment, local media portals in the country have reported.

The two are musician turned Member of Parliament (MP) Bobi Wine, real name Robert Kyagulanyi and Francis Zaake. Bobi Wine is facing treason charges for his role in an attack on the president whiles Zaake is said to have escaped from police custody. He is to deposit a statement with police before leaving the country.

The duo had been blocked from leaving the country on Thursday evening with the reason that they had not gotten necessary permission to seek health care outside Uganda.

They were blocked by security at the Entebbe Airport and taken back to a government facility for checks to ascertain whether they really needed care they could not get back home.

The Daily Monitor said in a report that it is not clear what the results of the Friday tests were and whether they had an impact on government’s decision to allow them to be flown outside.

Reports said Zaake was due to be flown to India by his family while Bobi Wine’s flight was due for the United States. The blockade on Bobi Wine’s exit birthed violent protests in part of the capital Kampala on Friday as security deployments engaged in running battles with protesters. 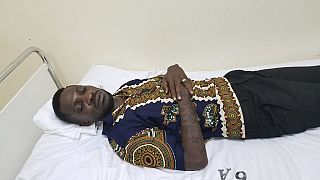 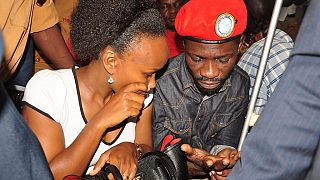 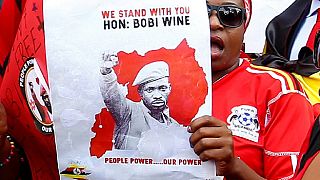