Kenyan soldiers landed in the city of Goma in eastern DRC, Saturday (Nov 12).

They were greeted by local dignitaries and Congolese forces in the region.

Their arrival comes as the M23 rebel group has surged across the Democratic Republic of Congo's North Kivu province, capturing swathes of territory and inflaming tensions in the Great Lakes region.

"The instructions of the heads of state, but also the concepts, are very clear. The friends of Kenya are here on a purely offensive mission", spokesman for the Congolese army in North Kivu, Colonel Guillaume Ndjile said.

The deployment of Kenyan soldiers comes after Kenya's parliament approved the dispatch of just over 900 troops to the DRC.

The creation of a joint military force was suggested by leaders of the East African Community (EAC) back in June.

The commander of the unit deployed in DRC, Lieutenant-colonel Obiero Denis, detailed the objective of the troops. "We have a mandate to fulfil and it has four parts", he told reporters.

"The first is to work together with our colleagues in the FARDC (Armed Forces of the Democratic Republic of Congo) to eradicate the negative forces and the second is to work with the humanitarian community to assist the internally displaced", he concluded.

The UN's humanitarian agency estimates that recent fighting in North Kivu has displaced over 180,000 people.

The regional force will be under Kenyan command. Its total size however remains unclear. 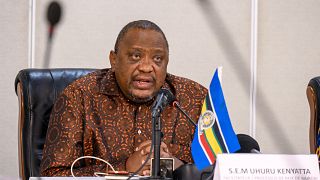 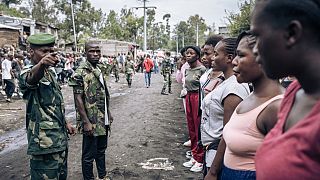 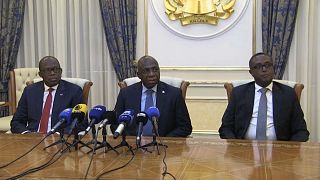