Sadio Mane’s absence in the upcoming FIFA World Cup has been term unimaginable and shocking by Senegalese. His absence has shuttered hopes, especially among football enthusiasts who were hoping to see him fly the country’s flag in Doha.

To the football supporters, it is a nightmare and the worst is yet to come for the Lions of Teranga in their upcoming matches.

"The absence of Sadio Mané will not help us because he is the hope of our team, he is also the leader and we really love him. So his absence will be a blow. If he doesn't play in this World Cup, I won't follow the games," another football fan said.

His exit on Tuesday due to injury had caused much concern and this Wednesday morning, the Senegalese woke up to this terrible news: the probable withdrawal of Sadio Mané for the next World Cup.

This announcement shook the entire nation especially in Dakar despite previous hopes by the Senegalese that the star of the team might recover before the beginning of the competition in ten days.

All eyes are now turned to Aliou Cissé, the coach of the African champions who is yet to announce the names of his final team this Friday. 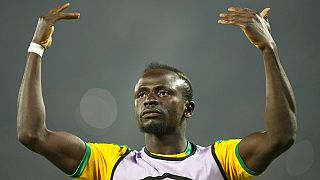 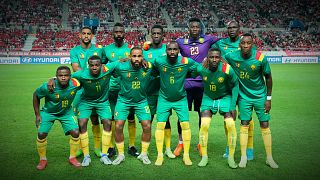