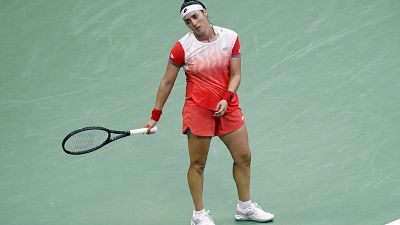 Tunisian Ons Jabeur, No. 2, failed to reach the semi-final of the tournament in Monastir, the first WTA Tour tournament held in her country.

Up to now, the top seed, had been imperial, leaving only 9 games to her opponents in the first two rounds, during which she played American Ann Li and Russian Evgeniya Rodina.

She was surprised by Liu, a quarter-finalist in the WTA 500 in Tokyo in mid-September and finalist in Rabat in May, who took her serve in the first two sets.

In the first set, Liu was able to keep her advantage helped by the Tunisian's poor serve (45% of first shots). However, in the second set, Jabeur regained the lead, before making the break on her opponent's next game ... then lost her advantage again in the next game, in which she committed two consecutive double faults, visibly annoyed.

The inconsistency of the two players then continued, each losing her serve in turn (3 times for Jabeur, 4 for Liu).

However, it is the finalist of Wimbledon and the US Open 2022 who finally took the lead, supported by a Tunisian public.

This inability to hold its commitment on both sides was repeated in the late decisive set, and this time, it is the American who was been the most resistant to finally win and end the 2h28 game.

By the end of the match both had committed 51 errors.

The Monastir tournament, which makes its first appearance on the WTA calendar, is the second tournament of the women's professional circuit organized in Africa, after Rabat in Morocco. 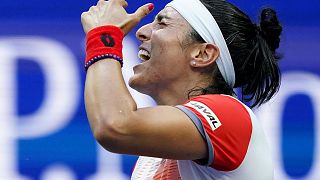 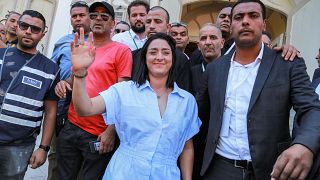 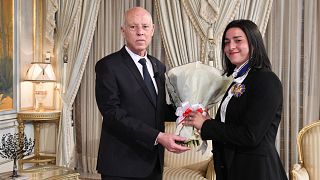