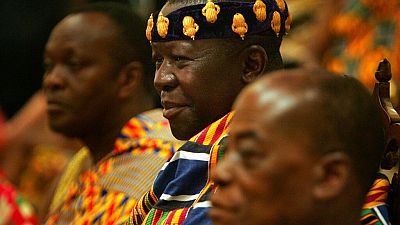 Africanews cited the invitation on social media as had been posted by local media. The invitation was released by the Protocol Directorate of the Foreign, Commonwealth and Development Office (FCDO), stating that Otumfuo Osei Tutu II was invited by the Household of His Majesty King Charles III.

?His Majesty Otumfuo Osei Tutu II, Asantehene, has received the invitation of His Majesty King Charles III to attend the events marking the State Funeral of Her Majesty Queen Elizabeth II.#Opemsuoradio #opemsuo1047 pic.twitter.com/gxlFenGnzU

The invitation letter further stated that the Ashantehene will be attending the Lying-in-state, His Majesty the King’s Reception, State funeral Service and the Foreign Secretary’s Reception.

The Protocol Directorate in the letter also stated that Otumfuo Osei Tutu II together with his spouses are all invited to attend the state funeral of the late Her Majesty Queen Elizabeth II. 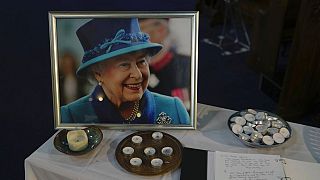