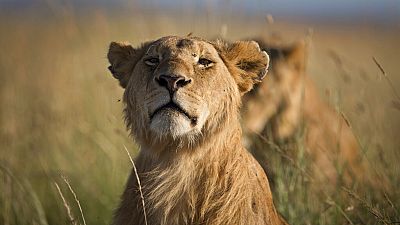 A man was killed on Sunday by a lion in a Zoo in Ghana’s capital, Accra after he broke into the feline enclosure, the government agency in charge of wildlife protection said.

A statement issued by the Chief Executive of the Forestry Commission, John Allotey under whose jurisdiction the Accra Zoo falls said around 12pm on Sunday (August 28, 2022), officials of the Accra Zoo on a routine patrol, noticed a middle-aged man (an intruder) had jumped the security fences and entered the lion’s enclosure of the Zoo.

"The intruder was attacked and injured by one of the lions. He was confirmed dead from his injuries and his body was taken to the morgue," the Commission continued.

The lion, the lioness, and their two cubs were temporarily placed in a cage while the body was retrieved from their enclosure.

The motive of the intruder is yet to be determined. The zoo has called the police to open an investigation. 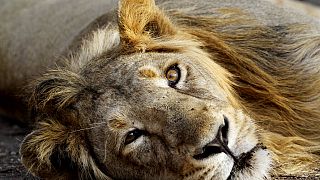 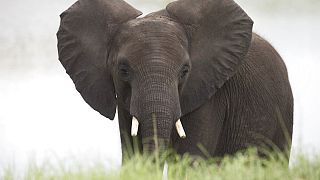