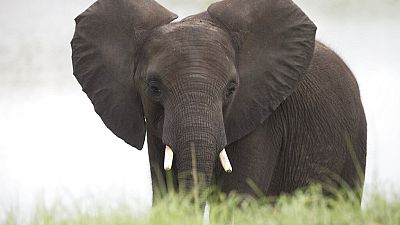 A Colombian researcher working for an American university was killed on Sunday after being trampled by an elephant in Kibale National Park in western Uganda, the national parks authority confirmed on Monday.

Sebastian Ramirez Amaya, a researcher based at Arizona State University in the United States, was with another researcher and a guide in the park, which is known for its wildlife and research centre. They had gone to carry out their routine research in the forest.

"They (the group) came across a lone elephant that charged them, forcing them to run in different directions. The elephant chased Sebastian and trampled him, resulting in his death," Uganda's national parks authority said in a statement on Monday.

"We have not experienced such an incident in the last 50 years of forestry research in Kibale National Park," it added.

Sebastian’s death is now the second fatal case that has been reported in Uganda’s national parks in 2022.

In late January, a Saudi tourist was killed by an elephant during a safari in Murchison Falls Park after he left the vehicle in which he was travelling with friends.

UWA in January cautioned the public to avoid putting themselves in danger while transiting through gazetted areas.

“The safety of people in our protected areas remains paramount to us. We, therefore, appeal to the public especially those transiting through protected areas to take precautions and avoid putting themselves in harm’s way,” UWA said early this year. 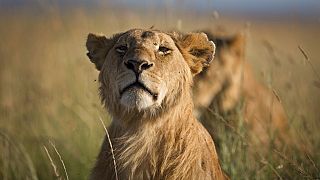