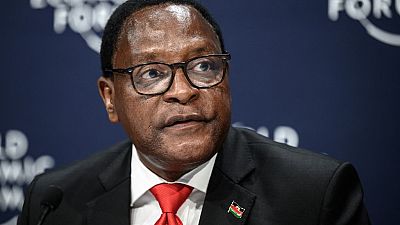 Malawi on Thursday announced a 25% devaluation of its national currency, the kwacha, in a bid to shore up dwindling foreign exchange reserves and curb inflation.

The declaration was made as the government launched recovery package talks with the International Monetary Fund.

The devaluation, the biggest in a decade, will take effect from Friday, the Central Bank of Malawi said.

For six months, Malawi has seen its foreign currency reserves shrink sharply due, according to the Central Bank, to a drop in export revenues due to the Covid epidemic and a rise in the cost of imports, particularly raw materials, due to the war in Ukraine.

The country was also hit by two devastating cyclones in 2022.

"The supply-demand imbalance has manifested in the domestic foreign exchange market in a number of ways, including low foreign exchange supply (and) declining official foreign reserves," the bank said.

Finance Minister Sosten Gwengwe told AFP the government had planned the devaluation move "some time back".

"We had to do this," he said. "The central bank was struggling... because of the overvalued Kwacha".

Malawi's inflation for April hit 15.7%, triggered by a rise in food and non-food prices. 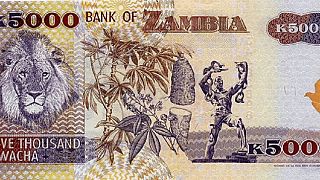