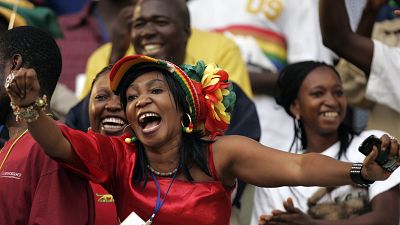 The United Nations' Sustainable Development Solutions Network published on Sunday its annual World Happiness Report. If happiness or well being are often deemed subjective notions, experts who participated in the report focused on 6 indicators: GDP per capita, social support, healthy life expectancy, freedom, generosity, and corruption. The rankings did not rely on the index of these factors but rather on individuals' own assessments of their lives.  Finland, Danemark and Sweden occupy the top 3 positions. The ranking of happiness is based on a three-year average from 2019-to 2021.

This map pulls data from the World Happiness Report to show the average happiness scores of 146 countries. It shows average scores from 2019 to 2021, and highlights which countries are the happiest—or unhappiest—and why.#Liberia was rated as the most improved country in #Africa pic.twitter.com/X4ULnAV5up

Out of 146 surveyed countries, here are Africa's best-ranked:

There is no change in the last three slots. Botswana, Rwanda and Zimbabwe are the latest African countries of the 2022 World Happiness Report. 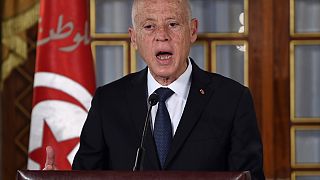 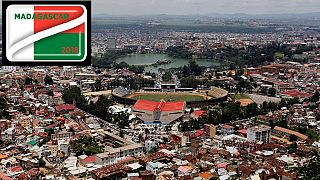