Tunisian president Kais Saied said everyone will have a chance to comment on his proposals for political reforms that will help end years of government paralysis and weak economic growth in Tunisia.

Mr Saied's comments came after Thousands of Tunisians took to the streets of the capital Tunis with some shouting "bring down the president" in the latest of a series of rallies against him.

Accused by his opponents of grabbing power amid a deepening political crisis, some critics say Saied is acting to bolster his own authority and wants to restrict civil liberties gained in the Arab Spring revolt of 2011.

Less than 10 % of citizens participated in the National Consultation. Initiated by President Saied in January, it was intended to understand the population's opinion on the reforms he is planning.

In a televised speech on Sunday night, the president announced that the national dialogue would be held after the results had been examined and summarized. He expressed his determination to hold the July 25 referendum on constitutional reforms before holding new parliamentary elections scheduled for mid-December.

Saied also took advantage of the celebration of the country's independence to announce the ratification of three new decrees. Since July 25, the president has assumed full powers and that is how he is governing. 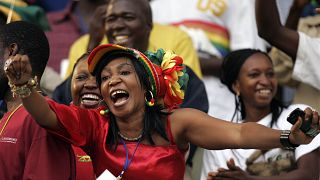 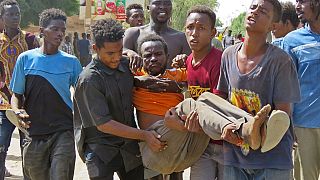