In a televised address on Monday, January 24, Malawian President Chakwera announced all the functions of the cabinet reverted to him until a new one is appointed. As he sacked his government, the president vowed to "confront all forms of lawless conduct by public officials".

The moves comes after three of his ministers face charges. The former minister of Lands, Kezzie Msukwa, was arrested in a bribery case. The Labour minister, Ken Kandodo, had been accused of diverting Covid funds and the Energy minister of meddling with fuel deals. All have denied the allegations.

Since he wass elected in June 2020, Chakwera's presidential tenure has been tainted by corruption accusations.Last august, he sacked the country's energy minister, who wasarrested on corruption charges.

And just recently, the Conference of Catholic bishops and the Public Affairs Committee called for the president to relentlessy fight corruption.

President Chakwera indicated a new cabinet will be announced within the next days. 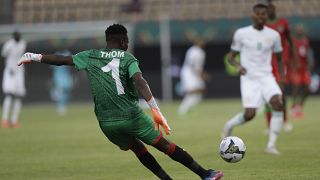 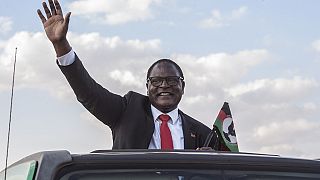