Morocco and Malawi put the final touches on their preparations for their Tuesday clash. The teams will meet on January 25 in their quest for a place in the quarter-finals of the Africa Cup of Nations.

Head coach Vahid Halilhodzic and midfielder Selim Amallah looked ahead to Morocco's 2021 Africa Cup of Nations Round of 16 match against Malawi. The Atlas Lions also received a boost as wing back Achraf Hakimi joined Monday's training session after spending the duration of Sunday's in the team hotel, but it is unclear what part the 23-year-old will play in Tuesday's last 16 match at the Stade Ahmadou Ahidjo.

Speaking about Hakimi, Amallah said, "I hope that Achraf will be with us tomorrow, but if he is not there, there are other players who can replace him".

Underdogs Malawi are competing in just their third AFCON and have already guaranteed 2021 will be their best ever performance at the tournament by qualifying for the knockout stages for the first time in their history.

If the Moroccan squad goes into Tuesday's match as favourite, the team have to juggle with Covid cases."I have a team that is struggling because of COVID, coach Halilhodzic said. We already came in with two players injured. We had three, four cases of COVID and we still have a player who is under special treatment, he is in his room, we are waiting for him to become negative."

The physical health of the Morrocan team was its concern but on the Malawian side, the focus was on the treatment the team had to go through on and off the pitch. Malawi head coach Mario Marinica said that the so-called 'smaller' teams at the Africa Cup of Nations were being threated like "second class citizens" .

"I've seen today for example, the coach from Gambia complaining about the facilities. We've been staying in the same facilities before and it was absolutely shocking. Would you imagine by the way Sadio Mane or Harry Kane having their underpants and their clothes to be washed by themselves and to hang on the bushes? You never do that. But Malawi had to go through that. Would you imagine that, you now, not to have enough food? And I've complained about food. Yes we did have that."

The flames are the outsiders of Tuesday fixture that will be played at the Stade Ahmadou Ahidjo of Yaounde. In their 10 meetings, Malawi has won to the Atlas Lions only once. 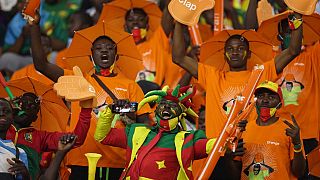 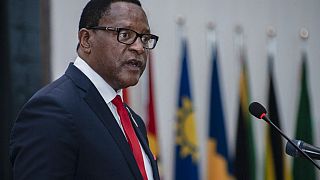 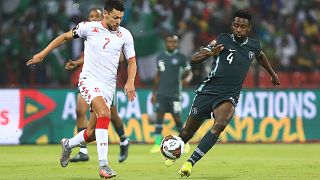