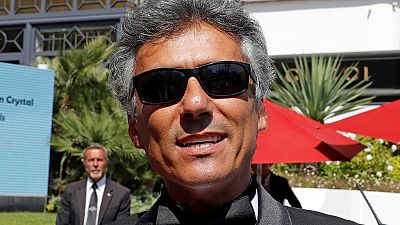 <p><strong>In 2007, Rachid Nekkaz’s bid to become president of France failed as he fell short of the 500 endorsements from people holding political office, required to contest.</strong></p> <p>In 2019, Rachid Nekkaz’s bid to become president of Algeria, failed even though he raised the 60,000 voter signatures required to contest.</p> <p>The Algerian businessman had been denied a shot at the presidency for the second time, in a second country.</p> <h2 style="font-size:16px;">Nekkaz finds a solution</h2> <p>To achieve his dream of holding the highest position in the country, Nekkaz devised a plan that involved having his cousin and namesake step forward to take his place.</p> <p>In recent weeks Rachid Nekkaz has travelled around Algeria to gather the necessary 60,000 voter signatures to join the race for the presidency, before appearing Sunday at the Constitutional Council to formally register as a candidate.</p> <p>But despite renouncing his French citizenship, Nekkaz appears to have fallen foul of a law which bans candidates who have ever possessed a nationality other than Algerian.</p> <p>Two hours after Nekkaz entered the Constitutional Council, another man left the building and introduced himself to the media as: “Rachid Nekkaz, candidate for the presidential (election)”.</p> <p>The well-known businessman was not seen leaving the building, according to an <span class="caps">AFP</span> photographer, but an official confirmed the man before the media really was known as Rachid Nekkaz.</p> <p>“Under that name he presented himself to the Constitutional Council with his application,” the official said.</p> <p>It was not until Monday that the wealthy businessman announced his own candidacy had been rejected, prompting him to put forward his cousin who has the same name.</p> <p>“(If) my cousin is elected, we will immediately create the post of vice president… which I will assume,” following the April 18 election, he wrote on Facebook.</p> <p>The plan would see Nekkaz the cousin, a mechanic by trade, resign so that the businessman could take over the presidency.</p> <iframe src="https://www.facebook.com/plugins/post.php?href=https%3A%2F%2Fwww.facebook.com%2Fnekkaz2019%2Fposts%2F10156383415313681&width=500" width="500" height="604" style="border:none;overflow:hidden" scrolling="no" frameborder="0" allowTransparency="true" allow="encrypted-media"></iframe> <h2 style="font-size:16px;">Nekkaz’ unquenchable desire to be president</h2> <p>Nekkaz tried to stand in Algeria’s last presidential election in 2014, but said the 62,000 signatures gathered were stolen from within the Constitutional Council.</p> <p>Before renouncing his French citizenship, Nekkaz also tried his luck in France’s 2007 presidential elections.</p> <p>But he was only able to gain the backing of 13 people holding political office, far short of the 500 needed to stand in the race.</p> <p><strong><em><span class="caps">AFP</span></em></strong></p> 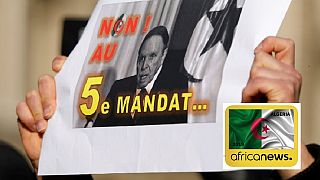 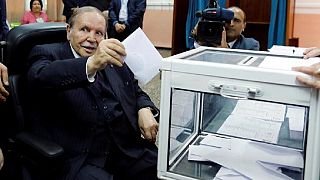