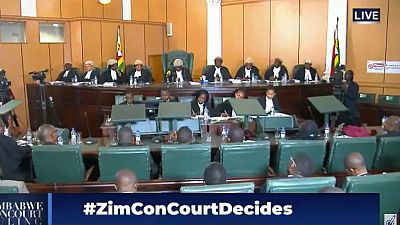 <p>Zimbabwe’s constitutional court on Friday dismissed an opposition petition challenging the election of president Emmerson Mnangagwa in the July 30 polls.</p> <p>In delivering a summary of the judgment, Chief Justice Luke Malaba cited lack of evidence on the part of the petitioners and failure to discharge the burden of proof on them.</p> <p>The court avers that “the applicant failed to place before it clear, direct, sufficient and credible evidence that the allegations happened. In other words, there was no proof of irregularities alleged.”</p> <p>“It is not for the court to decide elections, it is the duty of the people … The application ought to be dismissed,” the chief justice added.</p> <p>The main opposition Movement for Democratic Change Alliance took the results of the election to the constitutional court alleging that the president (first respondent) had benefitted from irregularities in the voting process.</p> <p>Mnangagwa according to the elections body, Zimbabwe Electoral Commission, <span class="caps">ZEC</span>, won 50.8% of votes in the election against <span class="caps">MDC</span> Alliance’s Nelson Chamisa who got 44.3%. The incumbent won just enough votes to avoid a run-off vote.</p> <p>In presenting their submissions before the court, Mnangagwa’s legal team argued that the justices had to dismiss the application because it lacked merit and could not warrant invalidation of the poll results.</p> <p>The president also said he believed that Chamisa’s petition was full of procedural irregularities hence the need for him to be confirmed as duly elected winner of the presidential poll.</p> <p>In their response to Chamisa’s petition, <span class="caps">ZEC</span> and its chairperson Priscilla Chigumba also supported Mnangagwa’s position that the application filed by Chamisa lacks legal basis to nullify the results.</p> <p>The July 30 harmonized elections were the first in the post Mugabe era. It saw the election of a president, lawmakers and councillors across the 10 provinces of the country.</p> <div class="infogram-embed" data-id="453d6cf1-1d21-4382-a191-1ed23a7b1874" data-type="interactive" data-title="Africanews Test"></div><script>!function(e,t,n,s){var i=“InfogramEmbeds”,o=e.getElementsByTagName(t)<sup class="footnote"><a href="#fn38774969563782d732ca13">0</a></sup>,d=/^http:/.test(e.location)?“http:”:“https:”;if(/^\/{2}/.test(s)&&(s=d+s),window[i]&&window[i].initialized)window[i].process&&window[i].process();else if(!e.getElementById(n)){var a=e.createElement(t);a.async=1,a.id=n,a.src=s,o.parentNode.insertBefore(a,o)}}(document,“script”,“infogram-async”,“https://e.infogram.com/js/dist/embed-loader-min.js”);</script> 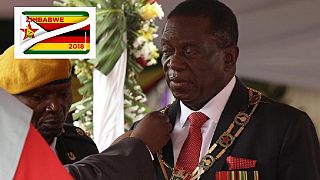 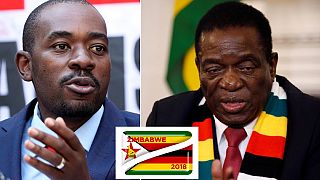 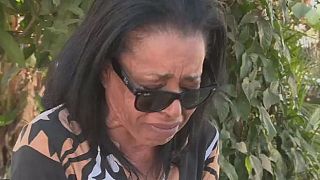