Unidentified assailants killed five people and wounded around 50 others during an attack on Burkina Faso’s military headquarters in the capital Ouagadougou on Friday, said government spokesman Remi Dandjinou.

Speaking on state television, he said that two paramilitary gendarmes were also killed defending the French embassy, which also came under attacks.

There were conflicting reports over the number of deaths however, AFP news agency reported that at least 30 people were killed in the attack.

The French embassy,the General Staff of the Armed Forces, the headquarters of Burkina Faso’s armed forces, came under attack, a government statement said.

The statement urged people to keep calm and avoid areas where there might be gunfire.

It was the third major attack in Ouagadougou in just over two years.

There was no immediate claim of responsibility but previous attacks were conducted by allies of al Qaeda in reprisal for Burkina Faso’s participation in a regional fight against Islamist militants. 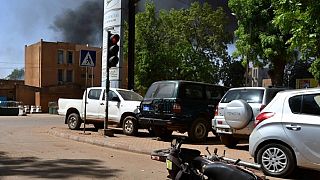 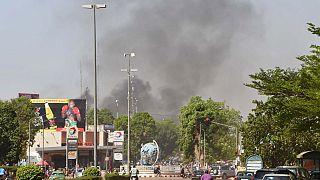 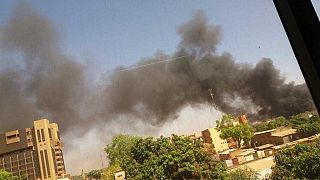