A court in Mozambiquehas sentenced two former intelligence chiefs and the son of a former Mozambican president to 12 years in prison in a massive corruption scandal known as the "hidden debt".

The case, which involved $2 billion in secret loans from foreign banks to Mozambican state-owned companies, had plunged the country into a serious financial crisis.

The case relates to debt contracted by the government in 2013 and 2014 without parliament approval that prompted the IMF to intervene triggering a sovereign debt collapse in 2016.

"Proceeding with the legal accumulation of the sentence and the material accumulation of the fine, in accordance with the provisions of Articles 102, subparagraphs 1 and 97, both of the Penal Code of 1986, the accused Armando Ndambi Guebuza is sentenced to a single sentence of 12 years of major prison, 12 years in prison and a fine of 102,000 meticais," declared Presiding judge, Efigénio Baptista.

Former finance minister, Manuel Chang, who signed off the loans, has been held in South Africa since 2018, pending extradition to the US for allegedly using the US financial system to carry out the fraudulent scheme. 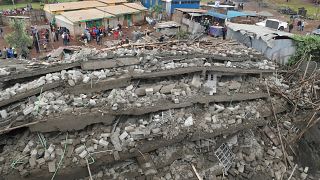 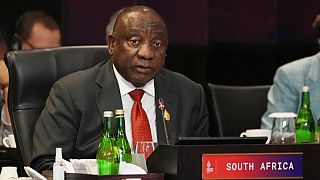