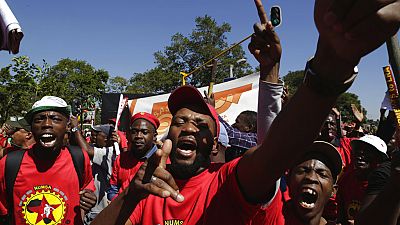 The ruling African National Congress (ANC) is due to meet in mid-December to decide whether to endorse Ramaphosa for a second term in the 2024 presidential election by re-electing him as party president.

Trade unions representing hundreds of thousands of public sector employees have announced demonstrations next Tuesday outside hospitals, at ports, and at government buildings.

"Faced with the rapid increase in the cost of living, the government wants civil servants to settle for increases that are lower than inflation. This cannot continue," the unions said in a joint statement, demanding a 10% increase.

Earlier this month, Labour Minister Thulas Nxesi had promised 3 percent, an offer that was considered "derisory". South Africa's inflation was 7.5% in September, down from a peak of 7.8% in July.

South Africa's economy has recently been hit hard by several weeks of rail and port service strikes, which have affected mineral and fresh fruit exports. 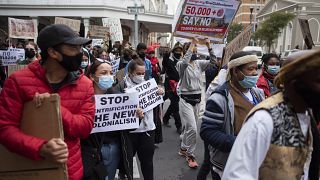 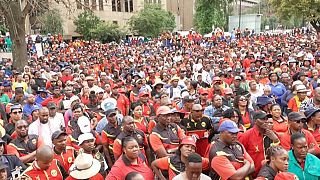 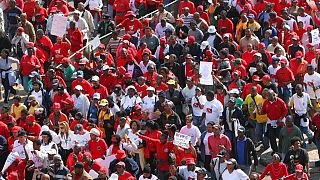