Climate change was the main cause of the floods that killed over 600 people in Nigeria this year, according to scientists.

In a study revealed on Wednesday, scientists claim that the floods that affected Nigeria, but also Niger, Chad, and neighbouring countries were directly linked to human activity.

According to the experts the floods between June and October this year displaced more than 1.4 million people and were 80 times likelier to occur because of human activity.

Africa is home to some of the countries least responsible for carbon emissions but hardest hit by weather extremes, with the Horn of Africa currently in the grips of a severe drought. 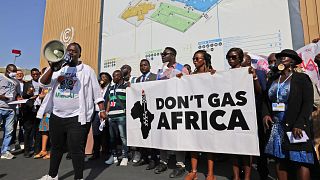