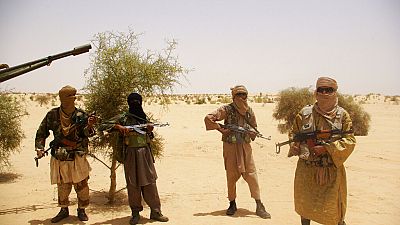 The gunmen visited the palace in Oguta under the guise of reporting an emergency situation before opening fire.

It was not immediately clear why the monarch, Eze Ignatius Asor, was targeted in the attack on Monday ( November 14).

The Nigerian authorities said the gunmen also attacked the office of a community vigilance group as they fled – killing at least one person and stealing three motorbikes.

The secessionist group, Indigenous People of Biafra – which police blamed for the killing – has not yet commented.

The group is campaigning for a breakaway state of Biafra in the southeast of the country. 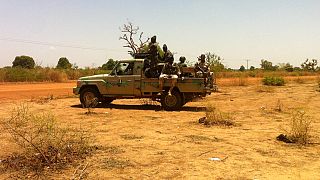 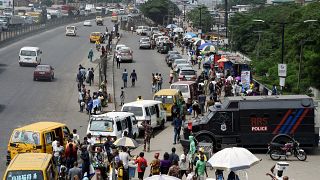