Kenya to spend $37 million on sending forces to Congo 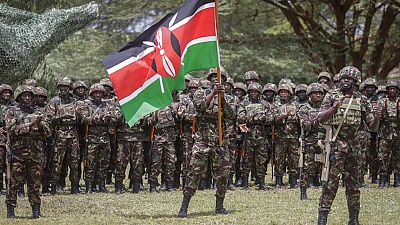 Kenya's parliament has approved the deployment of nearly 1,000 troops for a new regional force in eastern Congo amid questions about the $37 million cost for the first six months of the mission.

A parliament committee report says the money will be spent on equipment, allowances, and operations for the more than 900 troops joining the East African Community Regional Force that will support Congolese forces against armed groups.

Opposition lawmakers questioned why Kenya is spending so much money on the regional mission while the country faces its own security issues. Kenya also faces rising inflation and high public debt.

Kenyan President William Ruto last week called the mission "necessary and urgent" for regional security. Violence by armed groups in eastern Congo has led to a diplomatic crisis between Congo and neighboring Rwanda, which accuse each other of backing certain groups.

The Kenyan forces will be based in Goma, eastern Congo's largest city. The regional force, agreed upon by heads of state in June and led by a Kenyan commander, also has two battalions from Uganda, two from Burundi, and one from South Sudan.

There is a possibility that international financing may be secured for the mission, the committee report said. 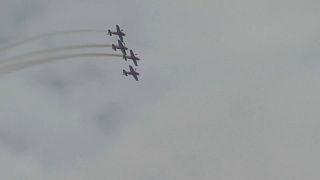 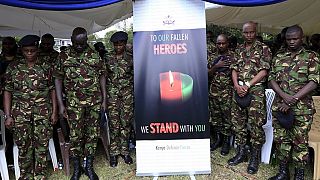