Tanzanian President Samia Suluhu Hassan was received by Chinese President Xi Jinping in Beijing on Thursday during a state visit to China.

President Hassan is the first African head of state China has received after the 20th National Congress of the Communist Party of China (CPC).

During the meeting both countries agreed to expand the scale of bilateral trade as well as boost the level of trade and economic cooperation.

The Chinese President also reaffirmed the commitment of his country to the long-term development and strengthening of African countries. 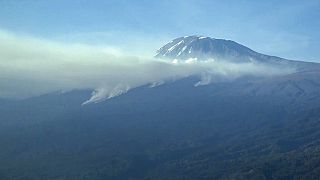