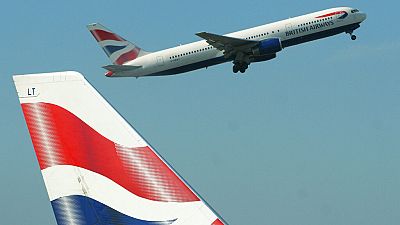 The United States and other Western embassies on Monday advised their citizens to limit travel to Nigeria because of an increased threat of terrorist attacks, although Nigerian authorities sought to reassure them.

It was not immediately clear whether the advice was based on a new security threat or came after recent incidents.

Fighters linked to the Islamic State (IS) group have claimed responsibility for several attacks in states near the Federal Capital Territory (FCT), Abuja, in the past six months.

On Sunday, the US embassy issued a note warning its citizens of "a high risk of terrorist attacks in Nigeria, particularly in Abuja", but did not give details.

"Avoid all non-essential travel or movement," the diplomatic mission said, adding that it was "reducing services until further notice.

These embassies also recalled that schools had been targeted by Islamists in the past.

Following these multiple Western warnings, the Department of State Services (DSS) of Nigeria assured that "all necessary precautions have been taken".

Its spokesman Peter Afunanya added that similar warnings had already been issued and called for calm.

Residents of Abuja and its environs, including Western diplomats, are increasingly concerned about insecurity following a mass escape in July at Kuje prison on the outskirts of Abuja.

More than 400 inmates escaped, including dozens of suspected jihadists. The police and army had announced that they had tightened security in and around the capital but Abuja is surrounded by mountainous and forested areas that are difficult to secure.

Jihadists usually attack in the northeastern regions of Nigeria, Africa's demographic giant, far from the federal capital Abuja, located in the centre.

But Islamist cells exist in other parts of the country. The last Islamist attack on Abuja, carried out by the Boko Haram group, took place in 2014. 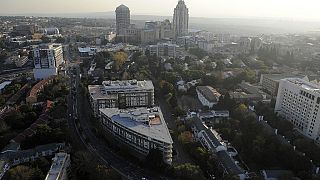 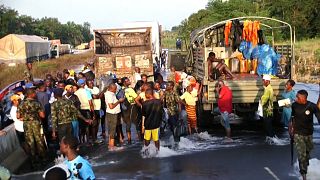