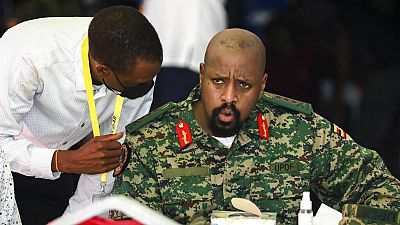 Uganda’s latest four-star general Muhoozi Kainerugaba has refused to be banned from Twitter a day after his father, president Yoweri Museveni, directed that he resists commenting on government affairs on Twitter.

The president's intervention followed Gen Kainerugaba's controversial tweets a fortnight ago where he threatened to invade neighbouring Kenya, prompting a public apology and diplomatic meetings to reaffirm ties.

As a sign of ensuring such an incident does not continue, the president on Monday (October 17) said the general would steer clear of "talking about other countries and partisan politics of Uganda" on Twitter.

But in a sharp rebuttal, responding to alleged calls for him to be banned from the social media platform, Gen Kainerugaba said he is an adult and ” …NO ONE would ban me from anything”

I hear some journalist from Kenya asked my father to ban me from Twitter? Is that some kind of joke?? I am an adult and NO ONE will ban me from anything!

This tweet comes days after Muhoozi himself had offered a public apology after his father's.

Gen Kainerugaba is known for his controversial tweets, including expressing support for Russia's invasion of Ukraine, and Tigrayan rebels fighting the Ethiopian government. 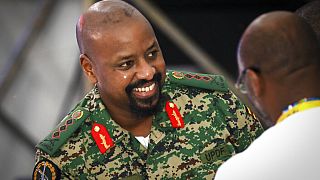 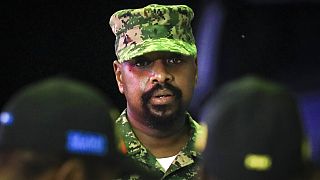