The leader of Lesotho's Revolution for Prosperity (RFP) party, who scored an unprecedented result in national elections last week, announced that he would be heading a three-party coalition government.

Founded just six months ago, the Revolution for Prosperity party picked up 56 seats in parliament -- five seats short of an absolute majority.

At a press conference, Matekane said the RFP had formed a coalition government with the Alliance of Democrats (AD) and the Movement for Economic Change (MEC).

The previous parliament failed to pass a law aimed at preventing lawmakers from switching party allegiance within the first three years of their mandate.

The Matekane-led government promised to push through this reform within the first 100 days in office. 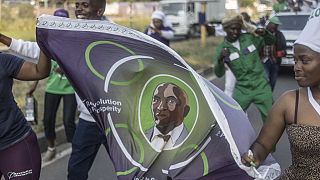 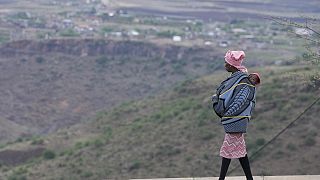