Last year the Hague-based court awarded $30 million in reparations including for victims of crimes by child soldiers, rape and sexual slavery.

But judges of the appeals chamber agreed with Ntaganda’s lawyers on a number of points on appeal — including the fact the Trial Chamber did not make any appropriate determination in relation to the number of potentially eligible or actual victims and failed to provide an appropriate calculation, or set out sufficient reasoning, for the amount of the monetary award against Ntaganda.

Nicknamed "Terminator" for his crime in the Democratic Republic of Congo in the early 2000s, Bosco Ntaganda was sentence to 30 years in prison. In 2019, The ICC Trial Chamber VI found him guilty, beyond reasonable doubt, of 18 counts of war crimes and crimes against humanity, committed in Ituri, eastern DRC, in 2002-2003.

The Appeals Chamber decided to remand several issues for the Trial Chamber to issue a new reparations order. 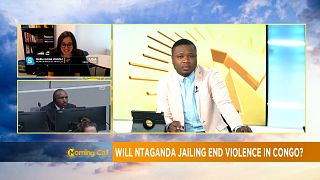 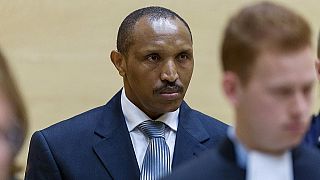