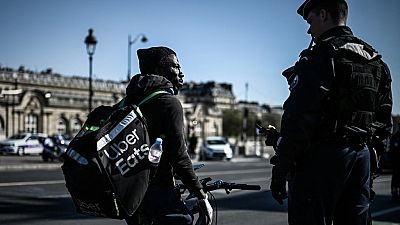 Some 500 African delivery drivers of the Uber Eats platform, many of them undocumented, demonstrated Monday in Paris in front of the French headquarters of the American firm, after the disconnection of 2,500 worker accounts identified as fraudulent.

"What Uber is doing is disgusting," said a Guinean delivery driver whose account is still active but who came to support several of his colleagues banned from the platform.

The demonstrators, all Africans, marched between the Place de la République and the French headquarters of the home meal delivery specialist. "Uber thieves", "angry delivery drivers", "justice for delivery drivers", they chanted. Police said they counted 350 protesters, while organizers counted 500.

"I was disconnected two weeks ago, I worked throughout the lockdown, I ask Uber to make me legal so I can work freely," said Osseni Koné, a 34-year-old Ivorian who had worked for Uber Eats since 2019. Like him, many couriers regret these "brutal" disconnections after several years of working for the American company.

"We were disconnected in a barbaric way, all they said was a fraudulent document," laments an Ivorian deliveryman who prefers to remain anonymous and who has a satisfaction rate of 99% on the application after a year of delivery for Uber Eats.

Uber answers that these numerous deactivations are the consequence of an audit carried out after the signature of a "charter" with the government to "harmonize the control practices between platforms", in order to fight against the irregular subletting of deliverymen accounts.

The 60,000 active accounts were therefore audited "by an external provider" who identified 2,500 profiles considered fraudulent. All the delivery drivers interviewed admit to having used identification that did not belong to them to create their profile but criticize Uber's hypocrisy.

"For three years I worked like that for them," says Ismaël Meïté, a 32-year-old undocumented Ivorian. "They knew very well that the ID and the profile picture were not identical, but it was not a problem. During the Covid-19 we worked a lot and now they say that we are not compliant?" he denounces.

Uber Eats assures that each delivery driver has been informed of the reason for his deactivation and that there is a possibility of appeal, which none of the delivery drivers interviewed at the event confirmed. Uber also said it reactivated 3.8 percent of the disconnected accounts after reconsideration of specific cases.

A group consisting of more than 700 delivery drivers has been created on Telegram to ask Uber to regularize the situation of the couriers who have been banned. 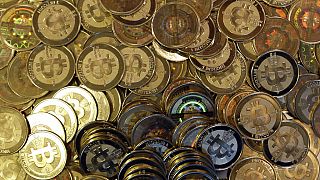 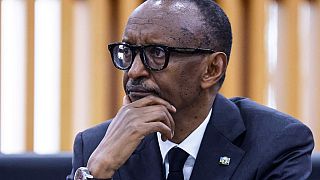 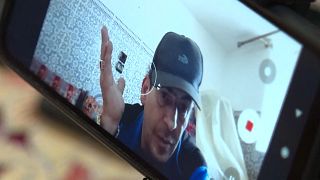 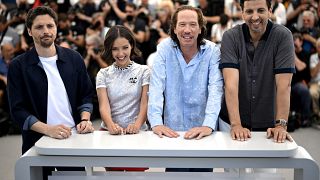