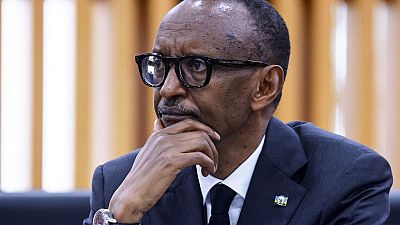 Opposition leaders and social commentators in Rwanda are being persecuted by the authorities for “their speech and opinions”, intensifying culture of intolerance towards dissent, a human rights group has said.

In a report published on Wednesday, Human Rights Watch said it had monitored court documents, verdicts and judges’ arguments against several Rwandans who have ended up behind bars due to the country’s “abusive legal framework”.

Researchers also pointed to violations of the right to freedom of expression after analysing content posted on YouTube by several reporters now on trial, and interviewing 11 opposition members.

“People are not free to express themselves on anything that might be seen as challenging the government or what it says,” Lewis Mudge, HRW’s Central Africa director, said.

“They take one word, and they create a crime for you,” an anonymous YouTuber told HRW. “Here, the problem is talking the truth. If you do, they go after you.”

In the past decade, the digital space, ie social media has emerged as the last virtual frontier for voicing dissent on national issues after traditional media became strictly monitored by Rwandan authorities.

Now, its popular users are also being targeted, HRW said.

The YouTuber was also initially charged for “humiliations of national authorities” – a charge no longer a criminal offence in Rwanda since 2018, which was later dropped.

The rights group also stressed that “requirements for journalists to register are rarely, if ever justifiable, and in a context of repression like Rwanda, they are used politically to curtail speech”.

There are some grounds for the government to seek to restrict vitriolic speech similar to that which paved the way to the 1994 genocide of 800,000 people, mostly Tutsis but also moderate Hutus, “but current laws and practice go far beyond this purpose,” HRW said in its report.

“Everyone is equal before the law and no one is prosecuted for having political opinions,” Makalo told Al Jazeera in a statement via email. “The sustained harassment of Rwanda by Human Rights Watch does nothing more than entrench a negative stereotype about justice and human rights in Africa,” she added.

HRW also accused the justice system of abusing its power against opposition leaders.

One, Victoire Ingabire, was released from jail by presidential pardon in 2018 while serving a 15-year sentence for “genocide denial” and “conspiracy against the government through terrorism” – charges she has always denied.

Since October 2021, at least eight members of her party have been arrested on charges ranging from spreading rumours, forming criminal associations and inciting insurrection. 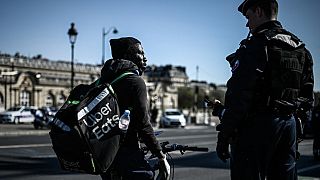 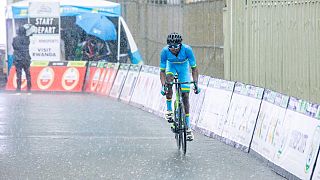 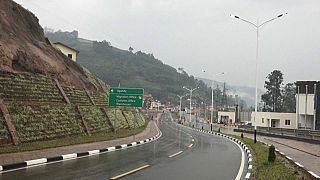 Confusion reigns in the border between Uganda and Rwanda

Confusion reigns in the border between Uganda and Rwanda