Serena Williams has eliminated No. 2 seed Anett Kontaveit 7-6 (4), 2-6, 6-2 in the U.S. Open's second round to ensure that the 23-time Grand Slam champion will play at least one more singles match.

The 40-year-old Williams has hinted this will be the last tournament of her illustrious career.

Williams missed about a year of action before returning to the tour in late June at Wimbledon.

She beat Danka Kovinic in the first round before following that up against Kontaveit on Wednesday night in front of a full house at Arthur Ashe Stadium..

She will play Ajla Tomljanovic, a 29-year-old Australian who is ranked 46th, for a spot in the fourth round. They have never played each other. 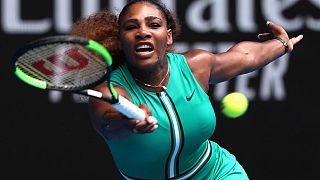 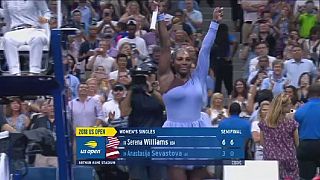 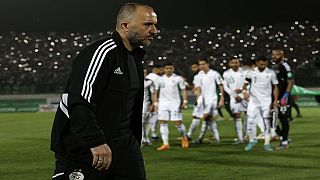