A Kenyan court on Thursday ordered vice presidential candidate Rigathi Gachagua to refund about $1.7 million to the state.

Gachagua is deputy president William Ruto's running mate. He said the judgement was intended to undermine his candidacy in the Aug. 9 election, before calling it a 'sham trial'.

He vowed to appeal the ruling.

Gachagua's accounts were frozen in 2020 following a request by the government's Asset Recovery Agency.

The funds came from the Kenya Informal Settlements Programme, the State Department for Special Planning, the Ministry of Health, and several county governments. 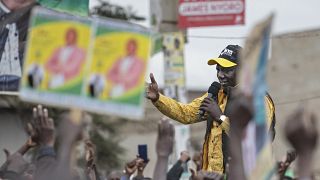 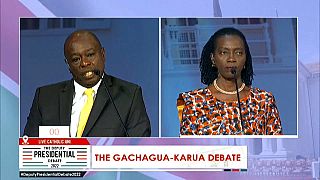