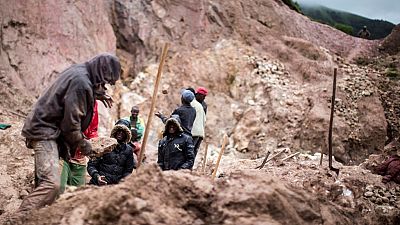 A Congolese employee of a Chinese-owned mining company was killed and another seriously wounded by gunmen on Wednesday in the eastern Democratic Republic of Congo, sources said.

perpetrators of the crime are yet to be identified.

A driver was killed and a worker wounded by bullets, the army press service in the region said, referring to an attack by "armed bandits".

ORC was one of half a dozen companies whose gold mining activities were suspended last year by the provincial authorities in the territory for failing to respect the mining code and the rights of local people.

However, ORC has now been allowed to resume its operations, as the authorities felt they had received sufficient assurances from the company. This decision provoked hostile reactions in the region, notably from civil society associations which, on 6 July, said they had learned of it with "regret and desolation".

Wednesday's attack "is a dramatic act of sabotage", said a source close to the ORC company on condition of anonymity.

It came at a time when discussions were being concluded between the local communities and the company, which had made "clear commitments" to them and to the Congolese authorities. According to this source, "hate messages" led to this attack. 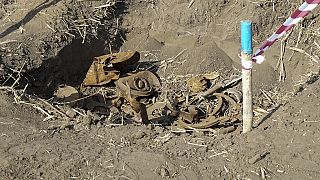