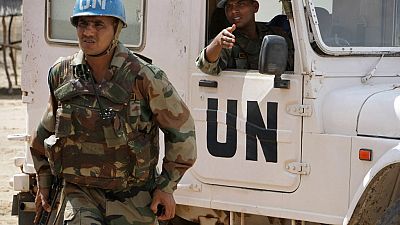 The Malian authorities have suspended all rotations of the military and police contingents of the United Nations Mission in Mali (UNMIS), including those already scheduled, the foreign ministry said in a statement.

This decision applies until "the organisation of a meeting" by the Malian side, the date of which was not communicated, to "facilitate the coordination and regulation" of the rotation of these contingents, the statement added.

The Malian authorities justify their decision by invoking the "national security context".

This measure comes four days after the arrest of 49 Ivorian soldiers, "mercenaries" according to Bamako, which accuses them of having the "evil purpose" of "breaking the dynamics of rebuilding" the Malian state.

According to Abidjan, they were deployed in Mali as National Support Elements (NSE), a UN procedure allowing peacekeeping contingents to call on external contractors for logistical support.

Bamako assures UNMISMA that it will work "diligently to create the conditions for the lifting of this suspension measure", the statement said.

The mandate of UNMISMA, which has been present in Mali since 2013 with some 13,000 troops, was renewed for a year on 29 June, but with Mali "firmly opposing" the freedom of movement of peacekeepers for human rights investigations.

Mali has seen two military coups in August 2020 and May 2021. The political crisis is coupled with a serious security crisis that has been ongoing since 2012 and the outbreak of independence and jihadist insurgencies in the north. 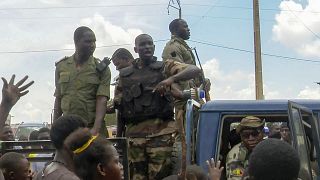 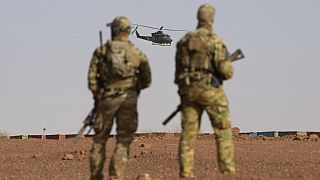