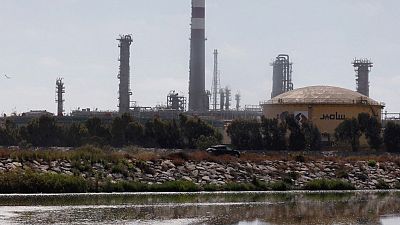 Morocco announced on Tuesday the reactivation of two large power plants thanks to liquefied natural gas (LNG) transported from Spain via the Maghreb Europe Pipeline (GME), after Algiers' decision to stop supplying the kingdom with gas.

"The kingdom of Morocco ensures its natural gas supply by concluding contracts for the purchase of LNG (liquefied natural gas) on the international market and by using the gas infrastructures of Spanish operators and the Maghreb-Europe Gas Pipeline," according to a press release from the National Office of Electricity and Drinking Water (ONEE), the National Office of Hydrocarbons and Mines.

This LNG will be used in particular to restart the gas stations of Tahaddart and Aîn Béni Mathar, in the north of Morocco, which was previously supplied by Algerian gas.

From now on, the supply of the two power stations - which provide between 10% and 17% of the national electricity production, according to local media - is "ensured by the GME via the Moroccan-Spanish gas interconnection operating in reverse flow mode", the press release states.

The delivery of gas to Morocco began on 28 June "on the basis of commercial relations and good neighbourliness", sources in the Spanish Ministry of Ecological Transition told AFP, assuring that it was not Algerian gas.

Algeria had threatened in April to break its gas supply contract with Spain if Madrid were to send Algerian gas "to a third destination", an implicit reference to Morocco.

At the end of October, Algiers decided not to renew the GME contract amid escalating tensions between the two Maghreb neighbours over the thorny Western Sahara issue. Since then, Rabat has been seeking to diversify its sources of supply to cover its needs.

At the end of November, a British company Sound Energy and ONEE signed an agreement to supply natural gas from the Tendrara concession (east).

Sound Energy undertakes to produce and deliver to the country up to 350 million cubic metres of liquefied natural gas per year, over a ten-year period. 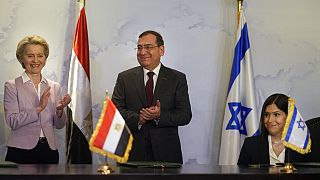 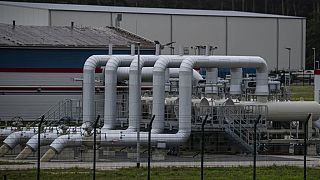 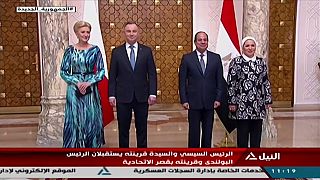