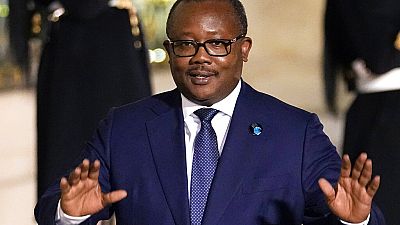 The government of Guinea-Bissau has suspended the mayor of the capital Bissau for alleged corruption in a land sale and failure to pay employee pensions, officials said Wednesday.

Mayor Luis Ntachama had been in office since April 2021. He is a member of the Social Renewal Party (PRS), a formation belonging to the presidential coalition whose leaders are in friction with the camp of the head of state Umaro Sissoco Embalo.

Ntachama is accused of "deliberate acts of corruption in the distribution of public land, the non-payment of pensions to municipal workers" and "the unfair suspension" of municipal employees, according to an order by the Minister of Territorial Administration Fernando Gomes, dated Tuesday and consulted Wednesday by AFP.

The mayor was suspended along with two of his collaborators, his first deputy and the secretary-general of the municipal institution. Mr. Ntachama was replaced by Fernando Mendes, a member of a party belonging to the presidential camp.

The mayor of Bissau has since 1994 been appointed by the government.