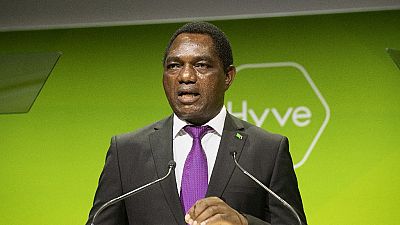 An International Monetary Fund (IMF) mission is expected to hold discussions with Zambian officials on the thorny issue of debt that has been strangling the country for many months.

The two-day visit led by the IMF deputy managing director, Antoinette Monsio Sayeh is expected to start on Tuesday (June 14).

The deputy-managing director will be meeting with President Hakainde Hichilema, as well as the finance minister, the governor of the central bank and other senior officials, the Zambian finance ministry said in a statement on Monday.

In December, Zambia won a $1.4 billion bailout from the IMF, but the three-year agreement in principle was conditional on the government's commitment to deep economic reforms.

The country is now seeking an expanded meeting with its creditors to unlock the funding and restructure its $17.3 billion debt.

"High-level discussions between the IMF and the government will focus on recent economic developments, the effects of global economic developments such as high oil and fertiliser prices on the Zambian economy and discuss progress on debt restructuring - an important step towards a formal programme with the IMF," the ministry said.

In past negotiations with creditors, previous governments failed to unlock bailouts and in 2020 Zambia became the first country in Africa to default on its external debt during the Covid-19 pandemic.

However, since the election of Hakainde Hichilema as president last year, the country has made progress in repairing its relationship with creditors.

The new government is also claiming significant progress in turning around Zambia's economic and financial situation. 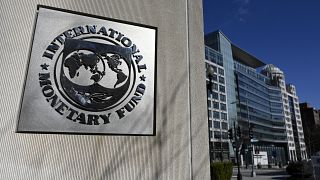