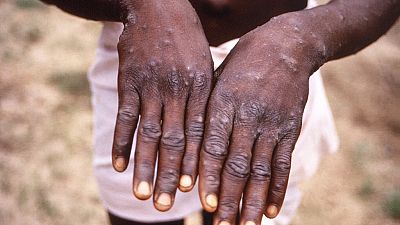 The Ghana Health Service (GHS) has confirmed five cases of the Monkeypox disease.

No death has been recorded among the cases, state newspaper, Graphic reported sourcing the director-general of the GHS, Dr Patrick Kuma Aboagye, who made this known Wednesday.

According to Dr Kumah, the cases were recorded in three regions; Eastern, Western and Greater Accra.

12-suspected cases have been investigated since May 24, 2022, the report had it.

The GHS director revealed that one of the cases was recorded in a Ghanaian who travelled to the United States of America.

According to Dr Kuma Aboagye, there is currently no treatment for Monkey Pox.

However, he said there is a vaccine available but not in Ghana.

"But I don't think we have reached a stage where we will call for vaccination in Ghana," he said.

He further noted that the cases being recorded were mild to moderate.

Countries like Morocco and Nigeria have also confirmed cases of monkeypox, with Nigeria banning the consumption and sale of bush meat as a means to avert the spread of the disease. 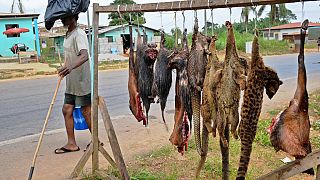