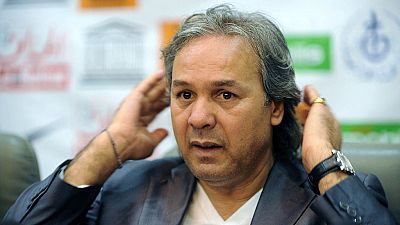 According to the local press, the former football star is being prosecuted for "forgery and use of forgeries", "false declaration" and "swindling".

The plaintiff, the National Publishing and Advertising Agency (ANEP), has asked for the sum to be returned and for damages to be paid.

The verdict will be delivered on 9 June.

Rabah Madjer is known for a back-heel kick he made during the 1987 Champions Cup with FC Porto against Bayern Munich. The back-heel now bears the name Madjer.

He was the Fennecs' coach for eight months before being sacked at the end of June 2018 after a series of poor results. 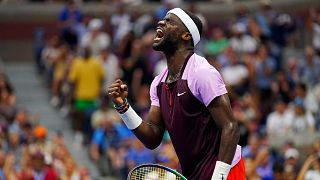 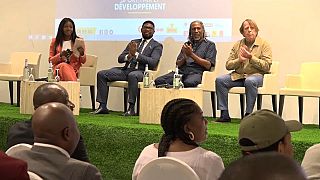