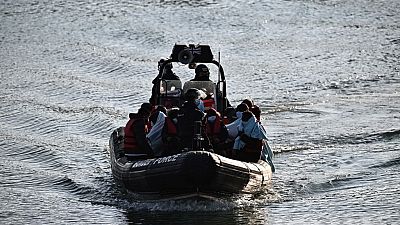 The first batch of UK migrants who cross the English Channel will be transported to Rwanda on June 14, the Home office has announced.

Officials have begun issuing formal directions to the first people set to be flown to the African country.

“Home Office officials are speaking with all individuals to ensure the process is fully understood and people are given the appropriate support ahead of departure.” Home Secretary Priti Patel said in a statement published on the Home office website.

The controversial deal has faced many criticisms from all angles mainly from the UK opposition.

Under the scheme, some asylum seekers who have arrived in the UK are being sent to Rwanda where their applications will be processed.

Home Secretary Priti Patel said the partnership with Rwanda was "a key part of our strategy to overhaul the broken asylum system and break the evil people smugglers business model".

More than 4,850 people have crossed the Channel in small boats this year, with more than 3,000 making the dangerous journey in March compared to 831 in the same month last year.

A month ago, there were reports that some of the asylum seekers had gone into hiding for fear of being sent to Rwanda. 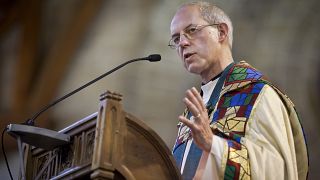