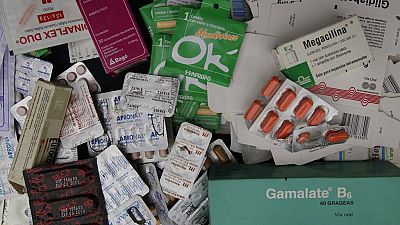 The Senegalese customs authorities have seized hundreds of boxes of fake medicines worth an estimated 1.7 million euros in the Thiaroye area (west) they announced in a statement on Sunday.

"Dozens of parcels and hundreds of cartons and boxes containing various types of medicines" were seized by a mobile customs brigade, according to the statement.

The operations, "aimed at closing down the networks of fences and sponsors of this criminal traffic", took place between May 24 and 25 in the maritime areas of Thiaroye-Guédj and the Thiaroye-Gare district, the statement said.

A "luggage taxi" vehicle packed with suspicious packages was first intercepted on the night of 24-25 May in Thiaroye-Guédj, leading to the arrest of two individuals.

"The control of the parcels revealed large quantities of medicines whose packaging and humidity leave no doubt that the goods had first been transported by sea," added the customs authorities.

Among the fake medicines were analgesics, antacids, anti-inflammatories, anti-diarrhoeal, antibiotics, antimalarials, anti-fungal drugs, anti-anaemics and aphrodisiacs. "The investigation is ongoing," the statement said.

The customs administration also called on the Senegalese population "to be more vigilant". 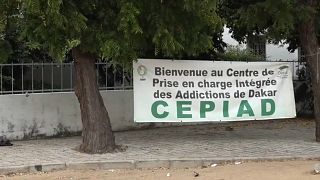 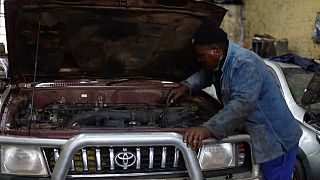 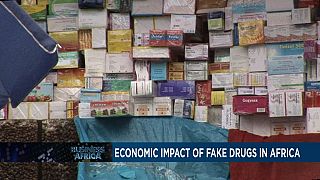