**Lawmakers in Bangui voted Friday to abolish the death penalty. For the legislation to become law, President Faustin Archange Touadéra still has to issue it.
**

Lawmakers in the Central African Republic voted Friday to abolish the death penalty. The law was passed by acclamation as the speaker of the national assembly made the announcement.

For the legislation to become law, President Faustin Archange Touadera still has to issue it. Rights group Amnesty International welcomed "good news" and urged him to do so.

"It's a law that is not good for the country, Marie-Jeanne, a resident said. The president has decided to abolish the death penalty; in any case we strongly support this decision, because taking someone to hang him or her and to kill him or her is not normal."

"That the CAR has joined this list of countries which have accepted the total abolition of the death penalty is a great source of joy. Maxime exclaimed. I am delighted for what the National Assembly of my country did last Friday."

The last official execution in the Central African Republic took place in 1981.

In the intervening period, the justice system has no longer requested the death penalty against a convicted person, though the possibility of capital punishment remained. This will no longer be the case.

The Central African Republic follows Chad in 2020 and Sierra Leone last year in banning capital punishment on the African continent in recent years. Last Tuesday, Zambian President Hakainde Hichilema announced he asked Parliament to consider removing the death penalty from the laws of the land.

Legislative proposals to this end also advanced in Ghana. 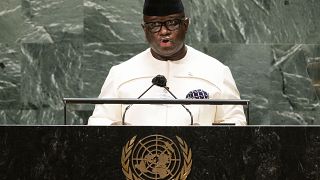 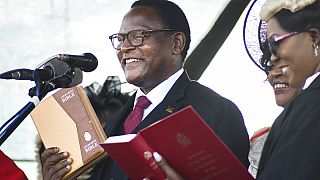