An outbreak of Rift Valley Fever has livestock farmers in Burundi concerned. Nearly 500 cases have been recorded since the disease was confirmed at the end of April.

The disease has been detected in eight out of Burundi's 18 provinces. Authorities say over 100 cows have died from the outbreak.

"We are traumatized because our business risks coming to a halt if serious measures are not taken urgently. In fact, when this disease arrives in your barn, everything stops. You can't sell milk, meat, your cow can't even be bought," said Pontien Kanyarugano, a herder.

This is the first time the disease is being reported in Burundi where farming is the main source of sustenance.

"It is a sector that provides a living for many people in the trade, not to mention consumers who are affected by it," said Faustin Ndikumana, an economist.

Burundi has announced a raft of measures as a response to the outbreak.

"In the affected areas, the restriction of all movement for ruminants and the ban on their slaughter must be respected until further notice," said a notice from the ministry of agriculture.

Rift Valley fever is a disease that affects and kills humans and animals. It is caused by a virus spread by blood-sucking mosquitoes and can be transmitted to individuals who are in close contact with contaminated blood, such as veterinarians, butchers, or animal handlers, according to the Food and Agriculture Organisation of the United Nations (FAO). 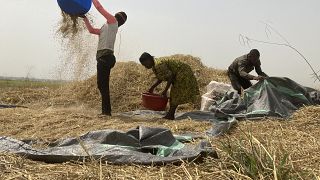 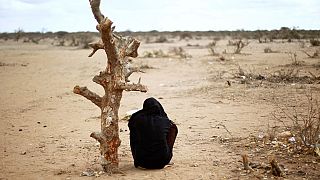