Cameroon celebrated Friday the 50th annivesary of its Unity Day. The last parade was held in 2019. In a rare public appearance, 89-year-old Head of state Paul Biya presided over the civil and military parade.

If his attendance was confirmed two weeks ago, persistent rumors that he was very weak or even dying in local media and on social networks made him uncertain. Six days before, the presidency announced that he was going to Europe for a mysterious "short private stay".

Officers and schoolgoers marched holding flags and streamers which read: Let us all support a strong Cameroon committed to its national unity.

Half a century ago, British Southern Cameroons and French Cameroons reunified to form the United Republic of Cameroon; and this year’s celebrations were under the theme “Defense and security forces at the service of the people, for the preservation of social peace and national cohesion”.

Despite celebrations at the 20th of May Boulevard in Yaoundé, national unity is becoming fragile. A conflict has plagued Cameroon’s North-West and South-West English-speaking regions since 2017. Authorities wage a war to self-proclaimed secessionist groups. Both sides have been accused of atrocities in the fighting, which has killed more than 6,000 people according to the International Crisis Group (ICG).

Around 70,000 Cameroonians fled for their lives in neighbouring Nigeria. The United Nations planned multi-sector needs assessment (MSNA) conducted in August 2019 identified some 450,000 internally displaced persons. It is also estimated that 200,000 have fled to the neighboring regions of Littoral and the West. 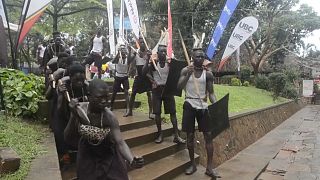 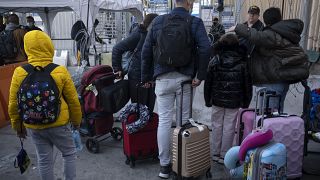 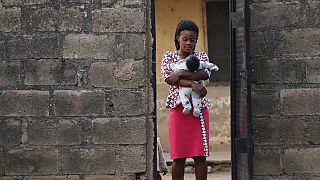