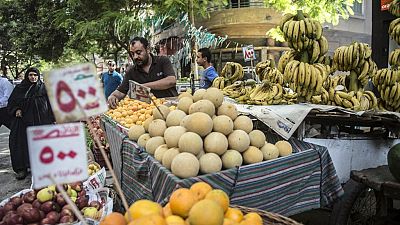 Egyptian Prime Minister Mostafa Madbouli has announced a series of planned privatizations of state-owned companies, as the country struggles with an economic crisis and inflation at almost 15% in April.

The strategy unveiled by the government includes the privatisation of ten public companies, two of which belong to the army, and the creation of two listed companies, one of which will absorb "the seven main Egyptian ports" and the other "the country's best hotels", Mr. Madbouli told journalists.

While there are no credible figures on the weight of the military in the economy, the army claimed in 2019 to "supervise" more than 2,300 projects employing five million civilians.

Since 2017, and again in April, non-oil private sector activity has remained contracted, reflecting a glaring lack of dynamism.

These announcements had been expected since early May, when President Abdel Fattah al-Sissi had called on his government to establish a privatisation strategy with the aim of bringing "ten billion euros per year over a period of four years" into the state coffers.

On Sunday, Madbouli also said that the "complete empowerment of the private sector" by 2025 was part of Cairo's strategy to deal with the economic crisis. He called for "private sector participation in total investments to be increased to 65%", more than double the current 30%.

For many, the state is competing unfairly with the private sector. "The state should have a regulatory role and not be a shareholder," Naguib Sawiris, one of the country's richest men, told AFP in 2021.

Struck by the economic impact of the war in Ukraine, galloping inflation and huge public spending on infrastructure, Egypt recently devalued its currency by 17%.

Immediately, Saudi Arabia, a major ally of Abdel Fattah al-Sissi's regime, deposited five billion dollars in the Egyptian Central Bank. Madbouli said on Sunday that part of these funds would be redirected to direct investments.

This week, the Central Bank of Egypt's monetary committee will meet amid widespread expectations of further devaluation in response to the US central bank's interest rate hike.

Cairo is discussing a new loan with the International Monetary Fund (IMF) as the country's budget of around $160 billion is burdened by a public debt that reaches 90% of GDP. 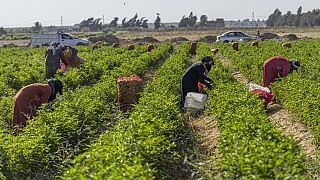 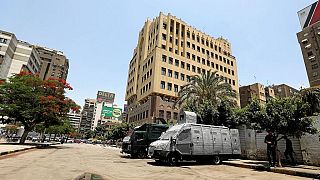