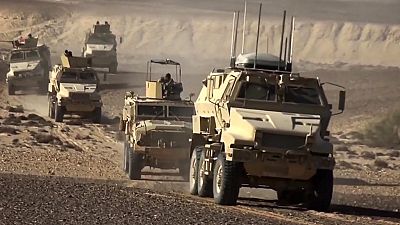 Five Egyptian soldiers and seven jihadists were killed at dawn Wednesday in a new attack in the Sinai region (east) plagued by a jihadist insurgency, the Egyptian army reported.

This is the second such attack in less than a week.

On Saturday, the army reported that 11 soldiers were killed and five others wounded in an attempt to foil a "terrorist" attack near the Suez Canal in Sinai.

The jihadist group Islamic State (EI) claimed responsibility for the attack on Sunday via its propaganda arm Amaq.

The army and police launched in February 2018 a vast "anti-terrorist" operation in the Sinai Peninsula, where radical cells, some of which have pledged allegiance to the EI, are rampant.

In Sinai, the attacks are particularly concentrated on one point: the oil and gas pipelines that supply Israel and Jordan.

The army regularly announces that it has killed jihadists in this area. Since 7 May, 23 jihadists have been killed according to the army.

In all, more than 1,000 jihadists and dozens of security forces have been killed, according to official figures - but no independent figures are available and North Sinai is closed to journalists.

The army announced the attack as President Abdel Fattah al-Sissi met in Cairo with US National Security Advisor Jake Sullivan.

The two men discussed "cooperation in the field of counter-terrorism" between the two countries, the Egyptian presidency announced in a statement published on its Facebook page.

Attacks had taken place in Cairo in recent years including in May 2019, on the site of the pyramids of Giza causing 17 injuries.

In August 2019, also in Cairo, around 20 people were killed when a car loaded with explosives crashed into three other vehicles, causing a huge explosion.

In April 2020, a police officer and seven members of a "terrorist cell" were killed in a gun battle in Cairo. The jihadists were, according to the authorities, preparing to attack Christians during Easter celebrations. 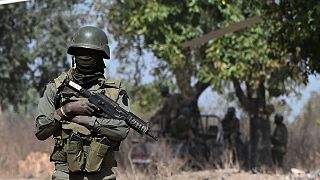 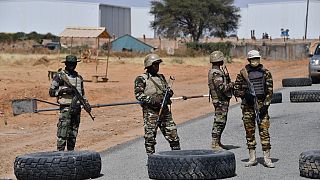