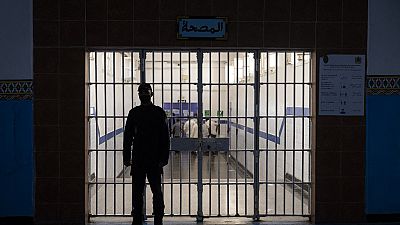 The Rwanda Investigation Bureau has arrested the organiser of the Miss Rwanda beauty pageant, Dieudonne Ishimwe for sexual assault allegations.

The famous former musician known as Prince Kid was arrested on Tuesday, the police confirmed in a statement on Wednesday (April 27).

The case will be referred to the prosecutor's office "in due course", he added.

Ishimwe is the head of Rwanda Inspiration Backup, the company that organises the annual Miss Rwanda contest.

His arrest comes after the organisation announced last week that a former Miss Rwanda had resigned as communications director after four years of working together.

The reported arrest has attracted a lot of attention on social media with the hashtag #missrwanda leading the trends on Wednesday morning.

I hope all of you have survived the Guinness-world-record #TwitterSpace. It will go down in history of Spaces as the longest.
But what value does the debate add? Any link between the ‘exposé’ and the reported arrest? https://t.co/UlaGhdC1xm #MissRwanda

This followed a space held on Twitter on Tuesday were some past contestants shared their experiences working with the organizer of the beauty pageant.