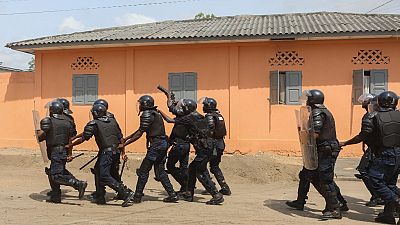 A group of armed men attacked a police station in northern Benin and killed a policeman before setting fire to the facility near the border with Niger and Burkina Faso, state media reported Wednesday.

This attack, which occurred on Tuesday morning in Karimama, has not been claimed.

State-owned newspaper, The Nation reported that the gunmen on motorbikes stormed the police station in Monsey, killing one member of the police force.

The assailants then fired several warning shots, before fleeing into the W Natural Park, one of two national parks in the border area that have been the scene of recent attacks, the newspaper reported.

The security forces have made no statement on the attack and a senior army official did not respond to a request for confirmation.

A fortnight ago, at least five Beninese soldiers were killed in an explosive attack in the Pendjari Park in the same area, according to the NGO in charge of the park and a senior security official.

According to this security source, the attackers first fired on a convoy consisting of several military vehicles.

The convoy then jumped on an explosive device placed on the road. The army has not confirmed the attack.

Until recently, Benin was considered an island of stability in West Africa, where many jihadist groups linked to al-Qaeda and the Islamic State (EI) operate in the Sahel countries.

However, since the end of 2021, several attacks have been carried out in the far north of Benin, where criminal smuggling groups are also active. 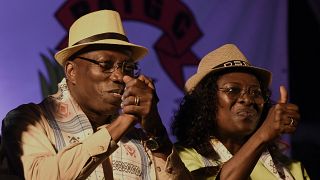