As the VI Cape Verde-Portugal summit concluded on Monday, both countries’ leaders praised the new strategic cooperation program they signed. The deal provides for investment of 95 million euros until 2026.

As the two countries concluded their 6th bilateral summit in Praia, the freshly signed deal provided for investment of 95 million euros until 2026. Education and health were two of the six axes of the new partnership program between Cape Verde and Portugal.

The leaders visited the Portuguese School of Cabo Verde in a way to underline the key role education plays in development. An educational institution funded by Portugal that has been in operation since 2016 and gathers nearly 900 students from pre-school to 10th grade.

"In fact, it is investments of this kind that make countries grow, PM Ulisses Correia e Silva said. Education is, of course, a driving force for everything."

The two countries also agreed to upgrade their technical-police and civil protection cooperation. It is one of the measures underlined in the five bilateral instruments they sealed.

The summit concluded Portuguese PM’s three-day visit to Africa which also took him to Guinea-Bissau. 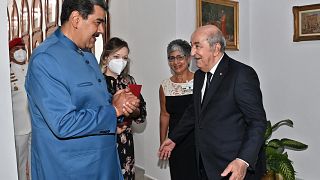 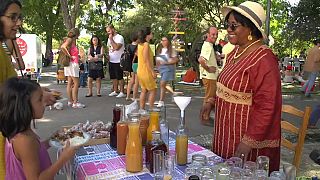