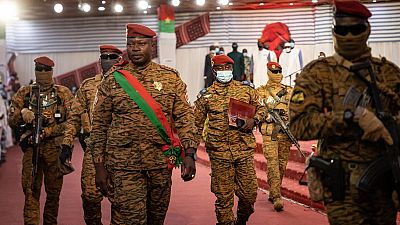 "The transitional president (...) decrees: Mr Albert Ouédraogo is appointed Prime Minister," said the decree signed by Lieutenant Colonel Damiba, a copy of which was sent to AFP. Albert Ouédraogo, an academic, is the head of a consulting and auditing firm since 2007.

An economist by training, "the new Prime Minister has solid experience in the management of public administrations, development projects and private companies," according to the presidency. "He has conducted several study missions on the development of the private sector (...) and organisational audits and the drafting of procedure manuals," the Presidency said.

On Tuesday, Lieutenant-Colonel Damiba signed a Transition Charter providing for a three-year period before elections and the formation of a 25-member government headed by a civilian prime minister. On Wednesday, the head of state ordered a general audit of the public sector, a measure aimed at instilling good governance in the administration.

Lieutenant-Colonel Damiba, 41, took power after two days of mutinies in several barracks across the country, toppling elected President Roch Marc Christian Kaboré who failed to stem jihadist violence. The new president has made the fight against jihadism and the rebuilding of the Burkinabe state his "priority". 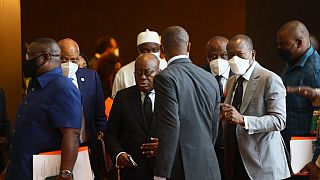 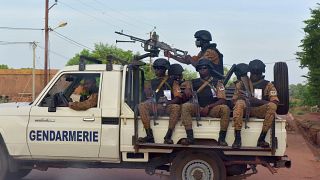 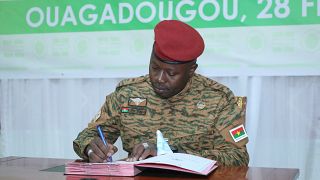