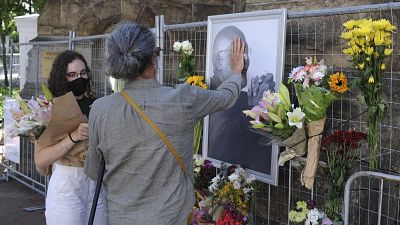 South Africa's President Cyril Ramaphosa has described the anti-apartheid icon Archbishop Desmond Tutu as a man of "extraordinary intellect, integrity and invincibility against the forces of apartheid".

Tutu's death was announced by relatives on Sunday December 26. As tributes continue to pour in, Cape Town's City Hall and other landmarks across the South African city was on Sunday lit up in purple as a tribute to Archbishop Desmond Tutu.

Recounting some of his legacies, Cyril Ramaphosa said, "He (Archbishop Desmond Tutu, ed.) knew in his soul that good would triumph over evil, that justice would prevail over inequity, and that reconciliation would prevail over revenge and recrimination."

A tireless activist, Tutu won the Nobel Peace Prize in 1984 for combatting white-minority rule in his country.

Former president of America Barack Obama in a tweet mourned the death of the churchman describing him as a "moral compass" for many including him.

Tutu, who had largely faded from public life in recent years, was remembered for his easy humour and characteristic smile, and above all his tireless fight against injustice.

He retired in 1996 to lead a harrowing journey into South Africa's brutal past as head of the Truth and Reconciliation Commission, which revealed the horrors of apartheid.

"He'll be missed a lot. He played an important role in the lives of blacks and just the lives of everyone in South Africa. He had a very huge impact, so he will be dearly missed. And may his soul rest in peace." Andile, Soweto resident said.

Tutu's death comes few weeks after the death of South Africa's last apartheid-era president, FW de Klerk, who died at the age of 85.

The archbishop had been in a weakened state for several months and died peacefully at 7:00 am (0500 GMT) on Sunday, according to his relatives.

The funeral of Tutu has been set for January 1, his foundation has announced. 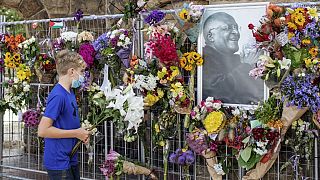 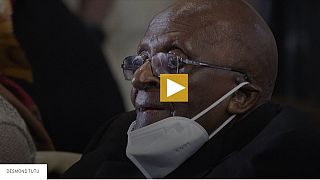 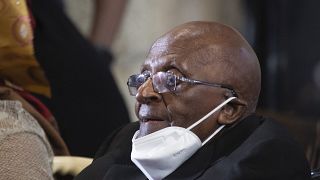