At least 38 prisoners are feared dead and 69 seriously hurt after a fire broke out in the main prison in Burundi's capital, Gitega, on Tuesday. The country's vice president confirmed the incident.

Many prisoners were still sleeping at the time of the incident at 04 00 am.

The interior ministry said on Twitter that the disaster was caused by an electrical short-circuit at the nearly a century-old prison.

Images posted on social media showed huge flames engulfing the prison, and bodies of men lying on the floor.

"We started shouting that we were going to be burned alive when we saw the flames rising very high, but the police refused to open the doors of our quarters, saying 'these are the orders we have received'," one inmate reached by phone told AFP.

"I don't know how I escaped, but there are prisoners who were burned completely," he said.

A police source said the emergency services were late to the scene, with the first fire truck arriving two hours after the start of the blaze.

Victims with the most serious burns were taken to hospital, some carried in police pick-up trucks, while others with milder cases were treated at the scene, witnesses said. 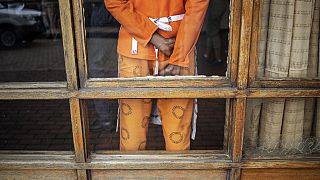 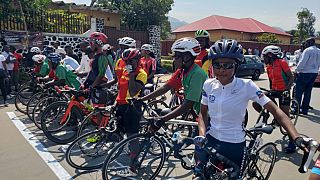 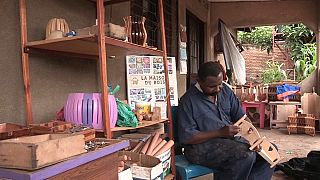