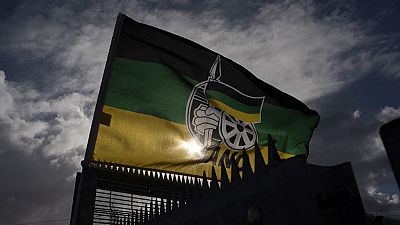 South Africa's ruling African National Congress (ANC) has lost control of Johannesburg, with the city council choosing a woman from the opposition to head the mayor's office in the country's largest city on Monday.

The ANC suffered a historic setback in the municipal elections in early November, falling below 50% for the first time in any election. Until then, Nelson Mandela's party had won every vote by an absolute majority since the country's first democratic elections in 1994.

Mpho Phalatse, of the Democratic Alliance (DA) party, becomes the first black woman to lead the Johannesburg mayoralty and the first woman since 1946.

This is the fourth appointment as mayor of Johannesburg this year: one died of Covid-19, another was killed in a car accident. The incumbent mayor, Mpho Moerane, who had been in office since October, lost to Ms Phalatse by 121 votes to 144.

Born in 2000 from the merger of three "white" parties, the DA was the largest opposition party for almost 20 years. Long seen as the party of the white middle class, it then attracted many black voters, before being caught up in allegations of racism.

Phalatse will now have to convince her allies to continue working with her, something the previous DA mayor failed to do when his coalition partners turned to the ANC. 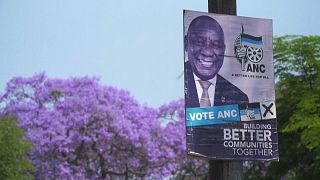 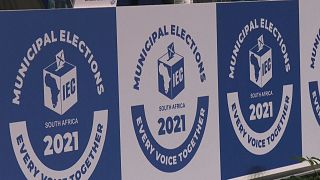 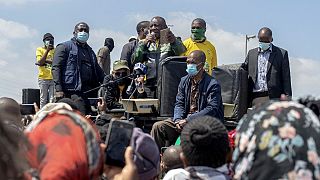